Hamdan, who is currently serving as Vice President (VP) of ANTAM UBP Nickel Southeast Sulawesi Finance, also said, this program is an obligation of every State-Owned Enterprise (SOE) company to support small and medium business activities.

He said, if the recipient of these funds can settle their obligations properly and pay their credit installments on time, then they can apply for a phase III loan in the future. The nominal funds that can be accessed are also getting bigger.

"This assistance is given a maximum of three times after that we hope that the business of these fostered partners can be independent, or can get loans from banks, because the business is feasible," he added.

Meanwhile Nurdin, one of the recipients of the PK funds this time felt very helped by this program. The man from Molawe sub-district, North Konawe (Konut) district, has received PK funds of Rp15 million since three years ago. At that time, he used the funds to develop his business selling groceries.

From this ANTAM PK fund, he succeeded in developing his business and was even able to open a new business in the workshop area. Because his business ran smoothly, and was able to settle his obligations properly, this time he was again entrusted to receive similar program funds worth Rp30 million.

In the same place, Ramsah, who is also the recipient of ANTAM's PK phase II funding, admitted that after becoming an ANTAM fostered partner, he was now able to expand the business of making home-scale local snacks to be even bigger.

This traditional cake entrepreneur, with the brand name Morini, admitted that his business has increased since he received the assistance of the partnership program. He used to work as a motorcycle taxi driver and now he has earned millions of rupiah from his pioneering business.

"In the first phase, I received Rp25 million, from that, thank God, I was able to have a brand, and my traditional cake business has been marketed to shops and even supermarkets in Kolaka," he concluded. 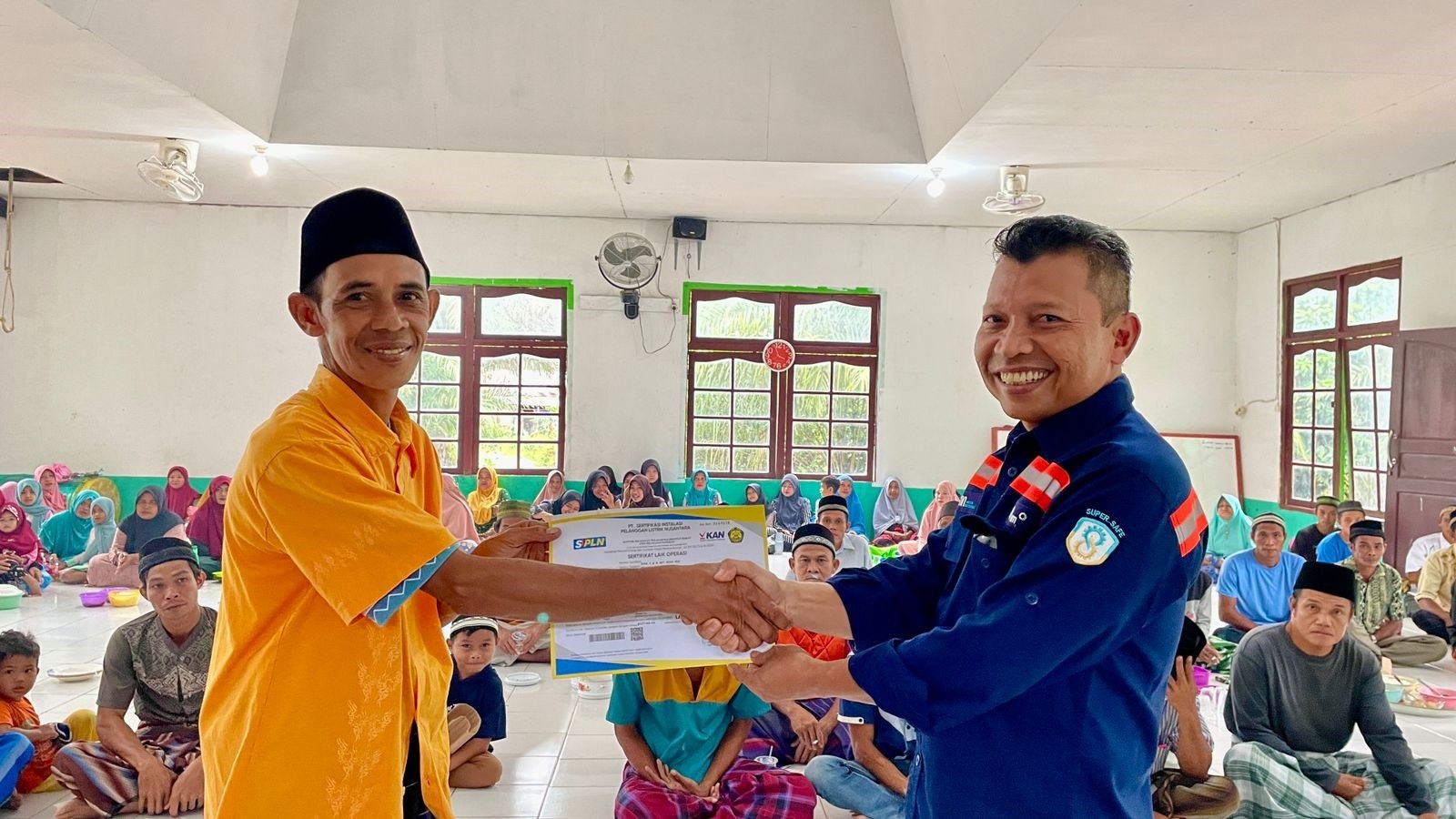